First of all, need some background information about what Bitcoin is? It's a digital currency used mostly for online purchases and as an investment, albeit a very risky one. It is not sponsored by any government. Instead, it works through a system where people in the Bitcoin community can earn coins from “mining,” or using their computer to complete calculations. You can also buy them with dollars or nearly any other currency.

Bitcoin is highly volatile and not a place to invest funds you can’t lose. While there are some stories of people making a fortune on Bitcoin in 2017, many people lost as it fell from its peak. Some people think it is going to be worth $1 million or more while others, including Warren Buffett and JP Morgan Chase CEO Jamie Dimon, call the entire system a fraud ready to fall.

Still interested in getting a piece of the Bitcoin pie? Here are some pointers: When buying Bitcoin, you will need a place to store them. This can be an online digital wallet attached to the account where you buy and sell, a program on your computer or a physical device you plug into your computer.

You can transfer Bitcoin and use them for purchases at some rare stores on and offline. But when transacting in Bitcoin, beware of large transfer fees when going back and forth between coins and other currencies and even transferring to other digital wallets.

So, where can you buy Bitcoin? Read on to find the best places to pick up Bitcoin today.

Coinbase is the biggest and most respected Bitcoin platform in the United States. It offers both an exchange and wallet in one, making it one of the easiest places to start with Bitcoin. Coinbase also supports Bitcoin Cash, Ethereum and Litecoin. Once you sign up and connect your bank account, you can easily transfer funds in and out of your account and convert them to Bitcoin and back to dollars at will.
Coinbase charges a variable percentage fee of one percent for U.S. transactions ($1 min, $50 max) from a bank account or Coinbase USD wallet. Purchases with a credit or debit card add on a 2.49 percent fixed fee.
The Coinbase wallet is very secure, accessed through the Web app or mobile app, utilizes two-factor authentication and keeps redundant digital and paper backups of data “in safe deposit boxes and vaults around the world.” Plus, cash balances are insured up to $250,000 against theft or a breach in online storage. Further, Coinbase holds 98 percent of customer currencies offline to keep them safe from malicious hackers. This is further evidence to why Coinbase is a leader in digital currencies in the United States. Robinhood started as a fee-free stock brokerage and recently expanded into the world of digital currencies. The best part: No fees! You can buy and sell Bitcoin and other digital currencies completely fee-free on this platform. Since February 2018, Robinhood supports Bitcoin and Ethereum trades and market data for another 15 currencies. Robinhood Crypto is technically a separate account from a Robinhood stock account. Crypto accounts support market and limit orders.
Your coins are stored in the same Robinhood account you use for your stocks and share a login. Robinhood is mobile first and just recently added a Web version, so it is best for people comfortable managing money from their phone or tablet. While you may need to login on the small screen to access your account, you can’t beat free!
The biggest downside is that Robinhood only works in 16 states for cryptocurrency trades, but it plans to add more in the future. But if you do live in one of those states, Robinhood Crypto is a great option to get started in Bitcoin or Ethereum trading.

This is another mobile app where you can buy and sell Bitcoin with no fees. The Cash app is already great for sending money to family and friends for free (similar to Venmo). But adding in free Bitcoin buying and selling puts the Cash app near the top of the places to buy Bitcoin list.The Cash app comes from Square, the company that makes those mobile credit card readers.
Square is a huge financial technology company that includes many other services. Bitcoin is just a small piece of what they do. But with no fees, the price is right. Unlike some digital wallets, you don’t hold your Bitcoin outside of Square, it is held in your Square Cash account on your behalf to sell or withdraw. But if you do want to send your coins to another wallet, Square does offer that feature. Square limits purchases at $10,000 per week, but there is no limit to what you can sell.


04 Best for Low Rates in Other Currencies: Binance 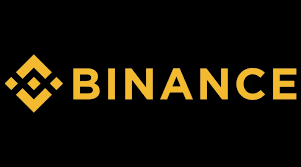 Binance supports a wide range of digital currencies including Bitcoin, Ethereum and its own Binance Coin (BNB). Binance charges very low fees at just .1 percent for trades. If you want to go far beyond the most popular coins, Binance is your best option.
Binance offers the option to trade coins into multiple currencies and supports digital currencies, including EOS, Skycoin, TRON, ICON, Ethereum Classic, Litecoin, Ripple, Stellar Lumens, Bitcoin Cash, plus a bunch of cryptocurrencies you have probably never heard of.
While this is platform offers a huge range of currencies at a low cost, there are some bugs reported with the Android mobile app and some users have reported delays withdrawing certain currencies. Binance is not insured, which may be a major concern to some, particularly after some irregular trades were detected and reversed in March 2018.

Coinbase Pro (formerly known as GDAX) is a serious trading platform with screens that look familiar to those who use Bloomberg terminals or active stock, commodity and option trading platforms. It charges fees ranging from 0.10 percent to 0.30 percent based on your trading volume.

Most people trade less than $10 million per month and will fall into the 0.30 percent tier. If you want to try Coinbase but with much higher volume, this platform is the way to go. Because GDAX is now part of Coinbase, funds are safe and insured. Just like Coinbase, cash is insured up to $250,000 and the majority of coins are stored in physical form offline to prevent theft.


06 Best for Converting to Other Digital Coins: CoinExchange

CoinExchange is another low-cost exchange with most fees pegged at 0.15 percent to turn your Bitcoin into other coins. CoinExchange offers a huge number of coins on its platform, perhaps the biggest lists of coins supported by any platform on this list.

While the website looks simple, it offers robust security and long-term support for currencies on the platform. Developers can take their Bitcoin to the next level with the CoinExchange API. The biggest downsides of CoinExchange are a lack of mobile apps, lower trading volume than some other platforms and vague security policies.. 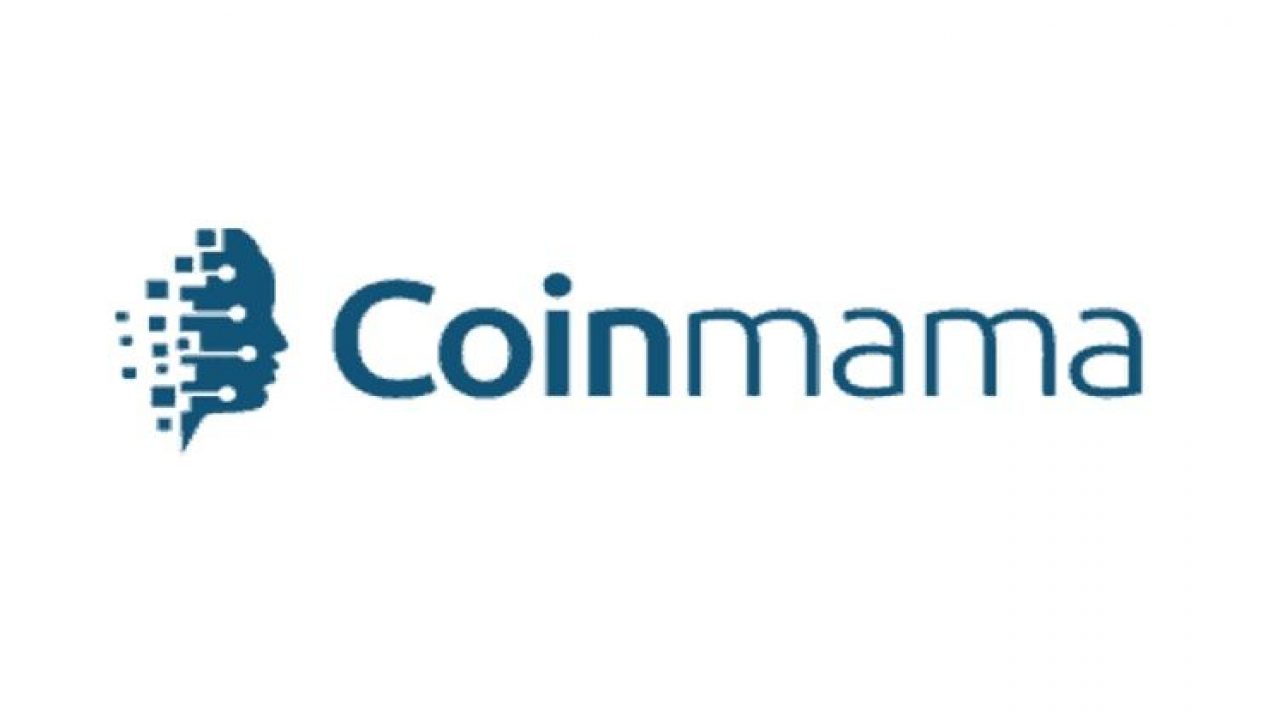 Coinmama is an all-in-one exchange and digital wallet that makes it easy to buy Bitcoin and a limited list of additional currencies in U.S. Dollars or Euros. The site claims more than one million customers in 188 countries. One of the easy features lets you buy Bitcoin in $100, $200, $1,000 or $5,000 increments in just a few clicks from the homepage.

While the website looks simple, it offers robust security and long-term support for currencies on the platform. Developers can take their Bitcoin to the next level with the CoinExchange API. The biggest downsides of CoinExchange are a lack of mobile apps, lower trading volume than some other platforms and vague security policies..